Overview of the treatment options for esophageal cancer:

While certain cases can be treated with endoscopic treatments, others may require esophagectomy, where a part of the esophagus would have to be removed. In some cases, chemoradiation therapy may be advised instead of surgery. Esophageal cancer treatment success rate varies from person to person. Follow-up care will be recommended to make sure there are no recurrences of cancer.

Note: Nevertheless, these side effects are temporary and will disappear within a few days. It is still highly advised to get treatment as early as possible.

What are the treatment options for esophageal cancer?

Esophageal cancer treatment is based on the type of cancer, your stage of cancer and your overall health. Surgery is recommended if cancer has not spread to other parts of your body. chemotherapy or radiation therapy is done to shrink tumours in the esophagus so that they can then be removed more easily with surgery.

The risks of surgery include pain, bleeding, leaking in the area where the rebuilt esophagus is attached to the stomach, lung complications, difficulty in swallowing, nausea and heartburn.

Chemotherapy drugs are used to destroy cancer cells and are used before or after the surgery. At times it accompanies the use of radiation therapy. In people with advanced cancer that has spread beyond the esophagus, chemotherapy is used to relieve the signs and symptoms caused by cancer.

Radiation is often combined with chemotherapy treatments, and the side effects of radiation include skin that looks sunburnt, fatigue, painful ulcers in the lining of the esophagus and esophageal stricture, where the tissue becomes less flexible and causes the esophagus to narrow resulting in pain and difficulty in swallowing.

Immunotherapy treatments are reserved only for people with advanced esophageal cancers, recurrent cancer and cancers that have spread to other parts of the body.

Other treatments for esophageal obstruction:

Your doctor may recommend a feeding tube if you are having trouble swallowing or if you underwent an esophagus surgery. A feeding tube will allow nutrition to be delivered directly to your stomach or small intestine, which gives your esophagus time to heal after treatment.

How can you prepare yourself for the treatment of Esophageal cancer?

The checklist given below will help you to plan your treatment in India:

What can you expect after Esophageal Cancer Treatment?

Those who have been diagnosed in the early stages of esophageal cancer will reap the complete benefits of the treatment. With proper follow-up care and lifestyle changes such as adding fresh vegetables and fruits, stopping the consumption of red meat, quit smoking and drinking, this will help you to find relief from the symptoms and control the recurrence of your esophageal cancer. Most importantly you will need to develop a positive attitude to beat this difficult phase of life and you will require adequate rest before you can lead a normal life.

What is the cost of esophageal cancer treatment in India?

Treatment in India is one-third the cost of western countries like the USA and Unites Kingdom and hence India is one of the leading countries as a preferred destination for medical treatments. Due to our long-standing association with hospitals, we ensure the treatment of esophageal cancer at an affordable cost, this includes both diagnosis and treatment.

The table below shows the detailed cost estimate for the treatment of Esophageal cancer in India:

Please Note: The average cost of treatment can increase or decrease depending on the treatment plan used.

When planning for treatment in India you also need to consider additional costs such as hotel stay, food, etc but we provide you with service apartments at low cost and also ensure you in finding out the best hospital for lung cancer treatment in India at the lowest cost for diagnosis and treatment.

How do we help in your treatment of Esophageal cancer?

At Treatment Possible, our main objective is to provide the best options in India for your treatment of Esophageal cancer at the lowest cost. We have been helping patients for their treatment in India for more than a decade, thus, we recognize the significance of excellent health and well being of our guests by preferring association with the best oncologists and Hospitals. An individually allocated case manager takes personalized interest to design a tailor-made treatment plan for every guest and provide information about the cost of the Esophageal cancer treatment in India, travel and stay within a specific time. We ensure that you get treatment in the best hospital in India at an affordable cost, we also help you in finding hotels/service apartments for a stay in India at an affordable price & provide you medicines (prescribed by the doctor) at a discounted rate after your treatment.

Treatment Possible invites you for a Consultation with Best Oncologist for Esophageal Cancer treatment in India with the assurance of hassle-free arrangements for examinations, procedures, recovery, travel and stay. 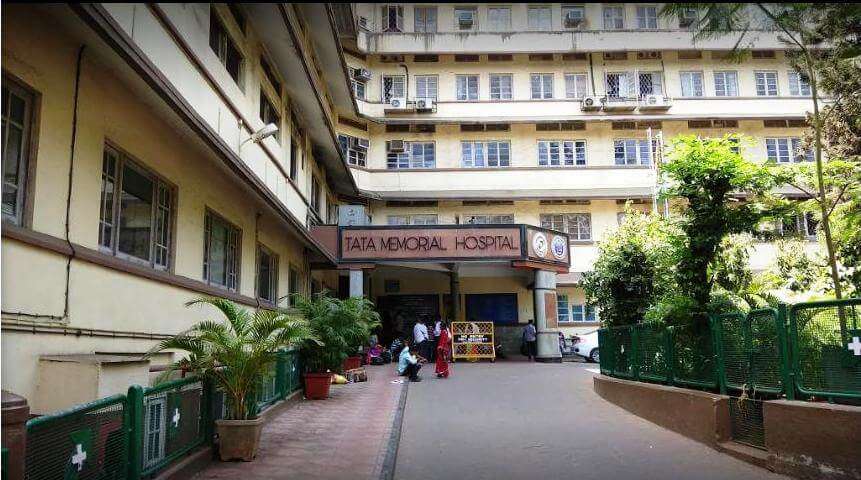 Tata Memorial Centre (TMC) is a comprehensive tertiary care centre for cancer in India. Established by the House of Tatas in the year 1941. It is a specialist cancer treatment and research centre, closely associated with the Advanced Centre for Treatment, Research and Education in Cancer (ACTREC). The Centre is the national comprehensive cancer centre for the prevention, treatment, education and research in cancer and is recognized as one of the leading cancer centres in this part of the world. 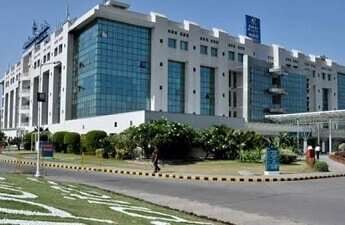 The leading hospital of the Apollo Group was built up in 1983. The hospital has more than 60 divisions initiated by universally prepared specialists, the best-in-class hospital for different wellbeing issue and forefront therapeutic strategies, that makes it the most favoured goals for patients across India and around the world. 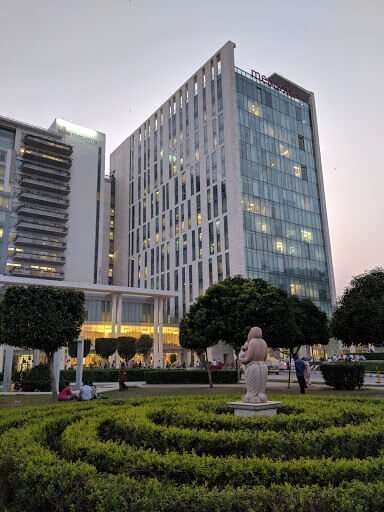 Medanta – The Medicity Hospital, Gurgaon is established in 2008 and it is a NABH and JCI accredited facility. Medanta Hospital was founded by a renowned Cardiovascular and Cardiothoracic surgeon, Dr Naresh Trehan and is both NABH and NABL accredited. It is the first hospital in the country that offers Robotic Surgeries in Cardiology, Urology and Gynaecology. It is also Awarded as the Best Multispecialty Hospital by Asia’s First Bloodless Bone Marrow Transplant HealthCare Global Enterprises (HCG) in 2010. 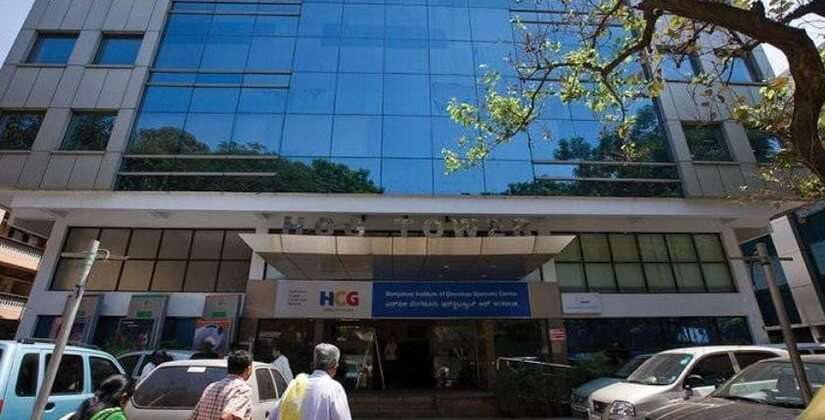 Why Should you Choose India for your Treatment?